Venerable Shi Zuyang (Zhang Jian), the Abbot of Qingyun Temple in Shantou, China, has been dismissed for his involvement in sexual scandals and pilferage of funds.

亵女性被汕头警方立案调查,多个证人专门被邀请到汕头作证,最终被处以行政拘留十五天,成为其被终止职务的导火线。 It is understood that Shi Zuyang (Zhang Jian) is involved in a number of serious scams, such as sex scandals, huge private debt, misappropriation of temple funds, etc. In April this year, Shi Zuyang's (Zhang Jian) file was put up for investigations by Shantou police because he was suspected of molesting a teenage girl ( about 14 years old).A number of witnesses were

specially invited to testify against Shantou. Finally, he has been sentenced to administrative detention for 15 days, which has become the cause of his termination of duty.

A couple in Jiangsu Province (husband 73, wife 58 years old) knew Venerable Shi, Zuyang through participating in Buddhist events, and unfortunately became one of his victims. Venerable Shi, Zuyang cheated nearly 20 million yuan for "accumulating virtue from kindness and benefiting future generations". The victim's daughter, Ms. Li, came back from England to investigate and have collected evidence from various parties, and finally revealed his true face.

Ms. Li has said that the so-called "eminent monk" Shi, Zuyang, a native of Chongqing, whose real name is Zhang Jian, was once the apprentice of a famous Buddhist master in China since the 1990s. At that time, he was expelled from the monastery by his master because of his love affair, and then he came to Shantou. He occupied a mountain in Shantou for unknown reasons. At the same time, he began to build a Qingyun Zen Temple, calling himself an eminent monk and calling himself "Shi, Zuyang ".

李女士说,由于自己常年在国外,父母二人对女方家最小的儿子(女方家庭称小舅)格外关怀,甚至将其当做自己的孩子在看待。但不幸的这位小舅大约在2015年,意外车祸致死,这对其父母二人的打击重大,这使他们后来更加有向佛教的心念。 Ms. Li has said that since she has been abroad for many years, her parents have shown great concern for the youngest son of her mother's maternal family (the son of her mother’s younger brother), and even treated him as their own child.

Unfortunately, the boy died of a car accident in 2015, which was a great blow to her parents, and made them to devote more in Buddhism.

Ms. Li's parents said that Venerable Shi Zuyang took advantage of their faith in Buddhism, love of Buddha, and his reverence to Buddhism . He repeatedly brainwashed them for his personal gains, persuading them not to retire so that they

would give more money to the Temple through him . He fooled them saying : "if you buy land, and build houses, the maximum land ownership is 100 to 500 years, but if you use the same money to build a monastery, the merits generated would be given to your offspring thousands of generations.".

At the beginning, the couple really only wanted to do good deeds and build a good spiritual home for future generations. First, they lent a sum of 6 million yuan to Shi, Zuyang. After that Shizuyang" constantly lured new profits to them, saying that "after the construction of the temple's Dining Hall and other supporting facilities, He will give the couple a special treasure land for living their seniorhood, which is equivalent to investing for themselves." The couple are old and have no boy. Although they are not short of money, according to the Chinese tradition, they have no son to take care of them . In the end, the couple collected another 14 million and gave it to Shi, Zuyang, including money from their investment, borrowing and their own savings.

In the process of building the temple, the couple felt that things were more and more wrong and began to feel that the "eminent monk" had something fishy. Ms. Li said that after returning home from England, she also immediately intervened and set up an investigation into the incident. Through her relations, she visited the famous temples and interviewed eminent monks for many times. A series of dirty, cheating and corrupt details behind the man were revealed clearly. The whole family began to sue the person in court for full compensation

It is understood that the case has now been filed to the court. The victimized couple has also said that they have finally come to their senses and now know that they believed in the wrong person. They believed too much in the so-called "Guru" and could only accept the negligence by themselves. As for the money, they are not sure how much will be recovered, but they must expose this "Shi Zuyang", so that more people who have been cheated by him will wake up quickly and recognize his true face. Let the law justify the fairness. 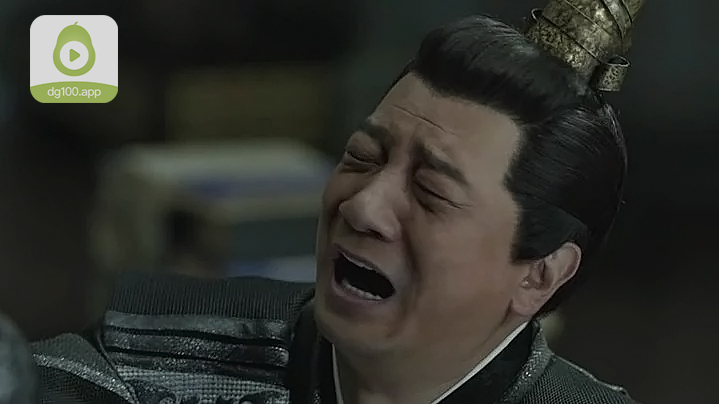 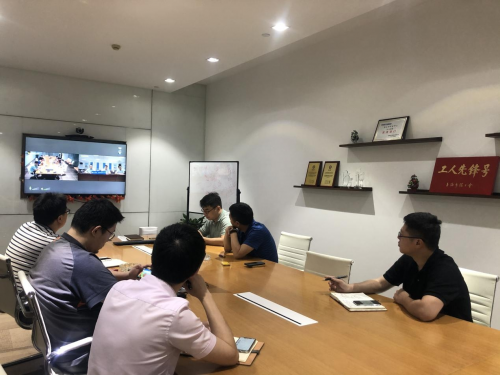