Chhattisgarh Chief Minister Bhupesh Baghel on Saturday wrote a letter to Prime Minister Narendra Modi urging him to take requisite steps to increase the number of the Council Ministers in the state.

Baghel, who took over Chhattisgarh Chief Minister on December 17, has requested the Prime Minister to make amendments in the Article 164 (1A) of the Constitution keeping in view the geographical area of Chhattisgarh and the number of Council of Ministers in the state for the rapid development of the region.Article 164 (1A) provides for limiting the number of ministers in the state cabinets.

He requested Prime Minister to increase the per cent of Council Ministers by five per cent from the present 15 per cent.

"According to this provision (Article 164 (1A)), the number of ministers in Chhattisgarh cannot be more than 13.The area of Chhattisgarh state is more than 1.35 lakh square kilometres and it is 4.4 per cent of the total land area of the country.Simultaneously, the area of Chhattisgarh is more than Tamil Nadu, Telangana, Bihar and West Bengal.In Chhattisgarh, the Scheduled Tribes population is 32 per cent, Scheduled Castes 12 per cent and the Other Backward Classes population is around 45 per cent.Keeping in view the geographical area in the new state, it is necessary to increase the number of members of the Council of Ministers for smooth governance,' the Chief Minister stated in his letter.

This development has come to light just days after the Baghel Cabinet was expanded with the induction of nine ministers. 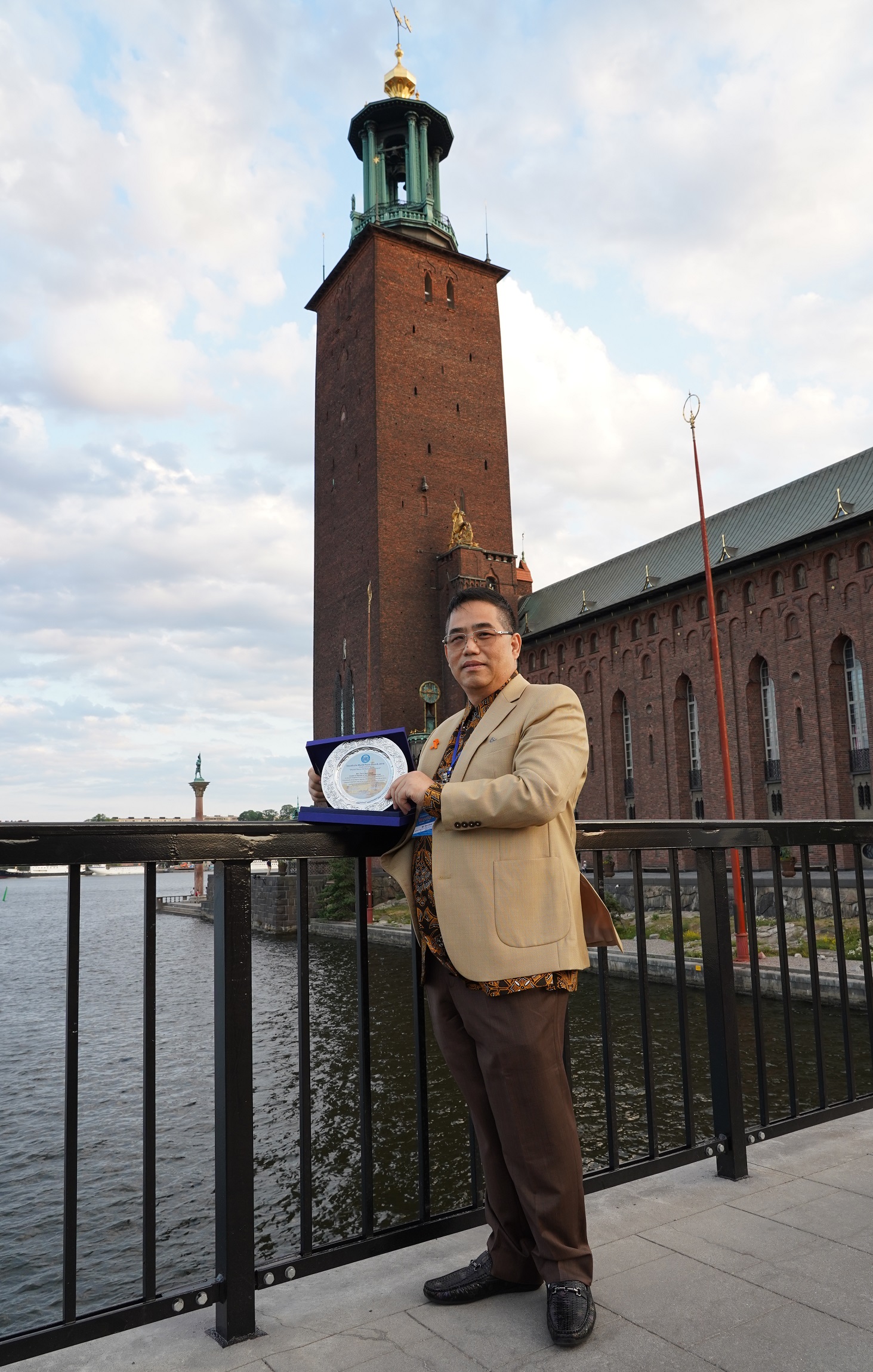